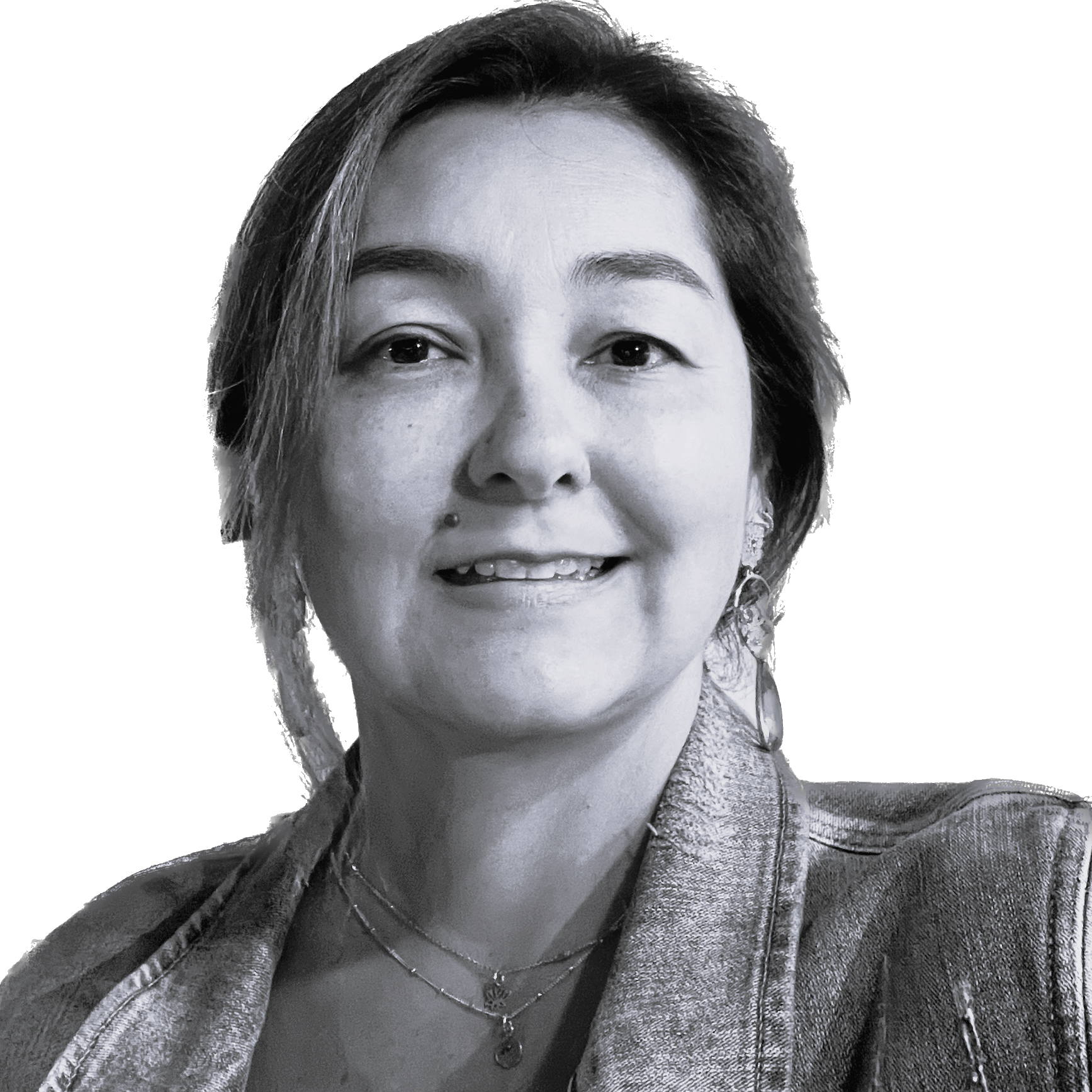 Ana Keiko Sekine, MSc - Executive Director, Global Clinical Operations. Keiko started her career in Clinical Operations as a Clinical Research Associate at GlaxoSmithKline Brazil in 2001. After 10 years at GSK and a variety of roles in the Brazil office and then in the Latin American Vaccines office, she moved to Genzyme to work with Rare Diseases and lead regional clinical trials.

Later in 2013, she joined Takeda Vaccines with the responsibility to set-up and prepare the Latin American clinical operations team to run studies in the region, including the Dengue efficacy trial where more than 10,000 subjects were enrolled from Latin America.

While at Takeda, Keiko moved to the US and had increased responsibilities as a Director, including Vendor Oversight and managing the Clinical Documentation Oversight and Centralized Monitoring teams based in Latin America, Asia, Europe and the US. In 2021, during the Covid pandemic, she joined Moderna Therapeutics to lead the clinical operations team working with the immunocompromised and Covid variants trials.

Throughout her career, she has mainly focused on process improvement and quality in clinical trials and has supported many regulatory inspections, including ANMAT, PMDA and FDA. Keiko has an MS in Molecular and Cell Biology from FIOCRUZ and a BS in Biomedical Sciences from the State University of Rio de Janeiro (UERJ) in Brazil.